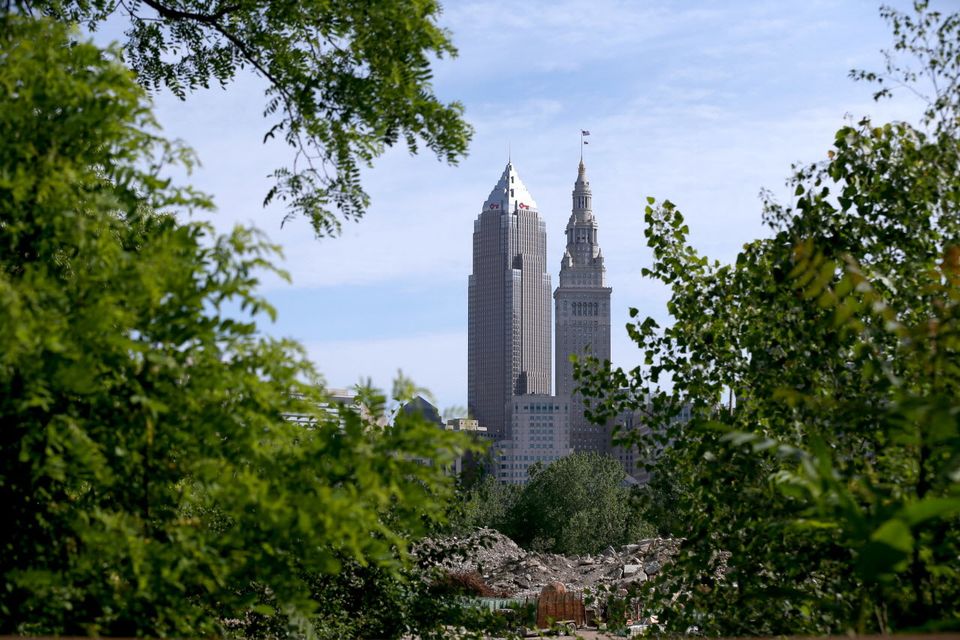 CLEVELAND, Ohio – Forest City Realty Trust, Inc., bought a former steel-mill site along the Cuyahoga River in 1988 with visions of building a mixed-use project there. Almost 30 years later, that land, across the water from Terminal Tower on Scranton Peninsula, still lies vacant.

Now the publicly traded company is letting it go.

Forest City has agreed to sell its 25-acre slice of the peninsula for an undisclosed price, in a deal that could close in August or September. The buyer is an investor group led by Akron native Matthew Weiner, an attorney now based in Savannah, Georgia; Jesse Grant, a Cleveland transplant from Portland; and Fred Geis, one of the city’s most active developers.

They’re talking about housing and commercial projects – small offices or, perhaps, cleaner industrial uses. But the buyers won’t discuss specifics yet. They’ve hired an international design firm to help them study the entire peninsula, which spans more than 50 acres, and craft plans.