Home building starts to climb out of rut 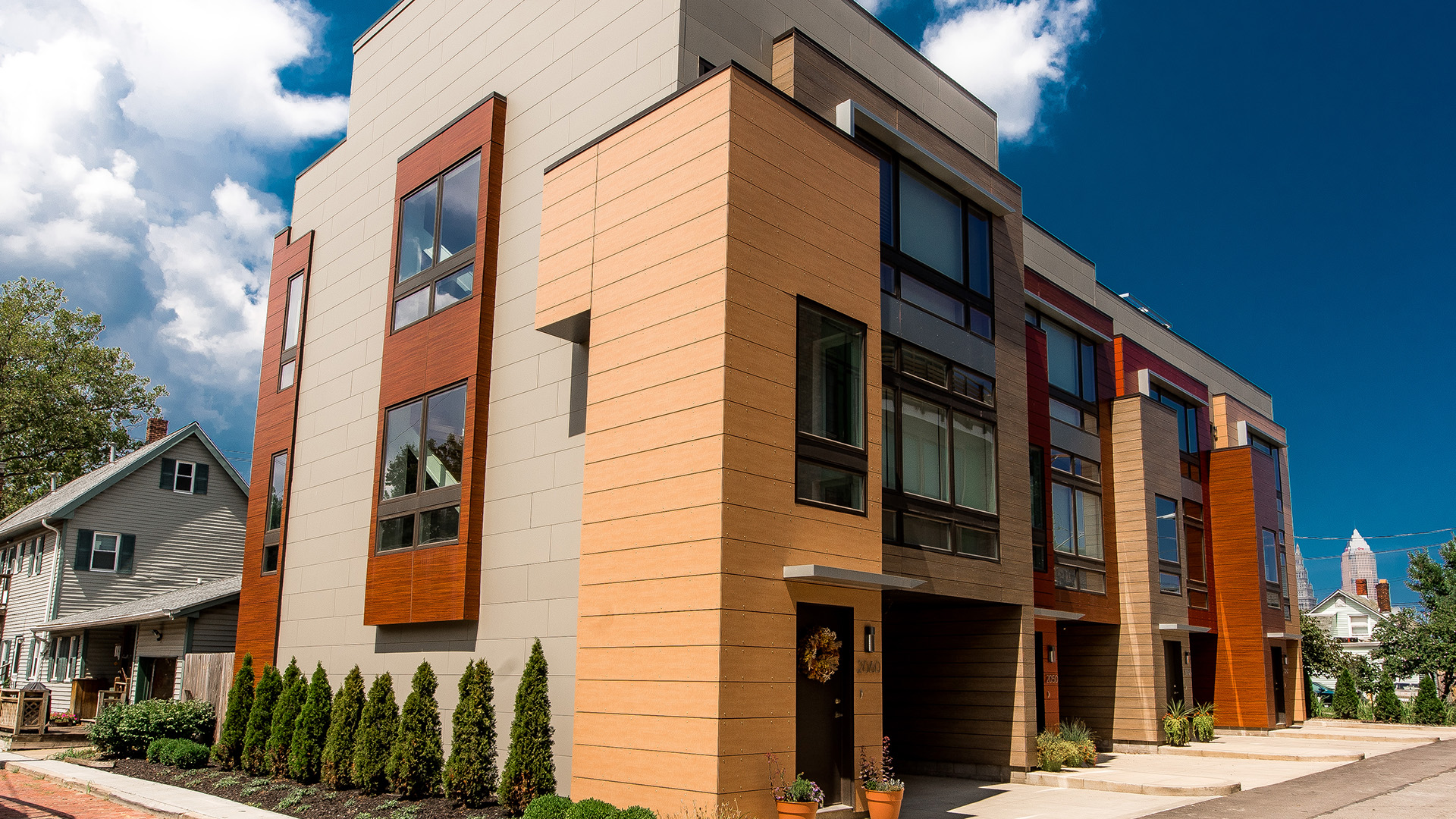 The buzz is back in Northeast Ohio home building, at least for survivors of the recession and long housing downturn. Consider Tremont North, a four-townhouse development built recently in the Cleveland neighborhood of the same name. Some of the buzz is over the minimalist but colorful design. Some is over location, a site along alleys near the one-way Pelton Court at West 11th Street. But much is over the price, as the three units J-Roc Development LLC has transferred to buyers sold for upwards of $350,000. Gossip is the remaining, prime corner unit with a patio view of downtown may top $400,000. There also is a new, privately built $1 million home a block away. From downtown Cleveland to far-flung suburbs, home building’s rebound has continued this year despite a rise in long-term — though still low — mortgage rates and a shortage of construction help. U.S. Census data provided by the National Association of Home Builders — a workaround due to last week’s federal government shutdown — show single-family permits in the Cleveland-Elyria-Mentor metropolitan statistical area through the end of August were up 22%, to 1,530 from 1,250 in the like period of 2012. In the Akron MSA, single-family permits posted an 11% rise, to 340 homes from 300. “Everybody I talk to is busy,” said George Davis, president of the Home Builders Association of Greater Cleveland. “This is the recovery. All the signs are there, and it’s primarily because people can sell their existing homes again at good prices.”