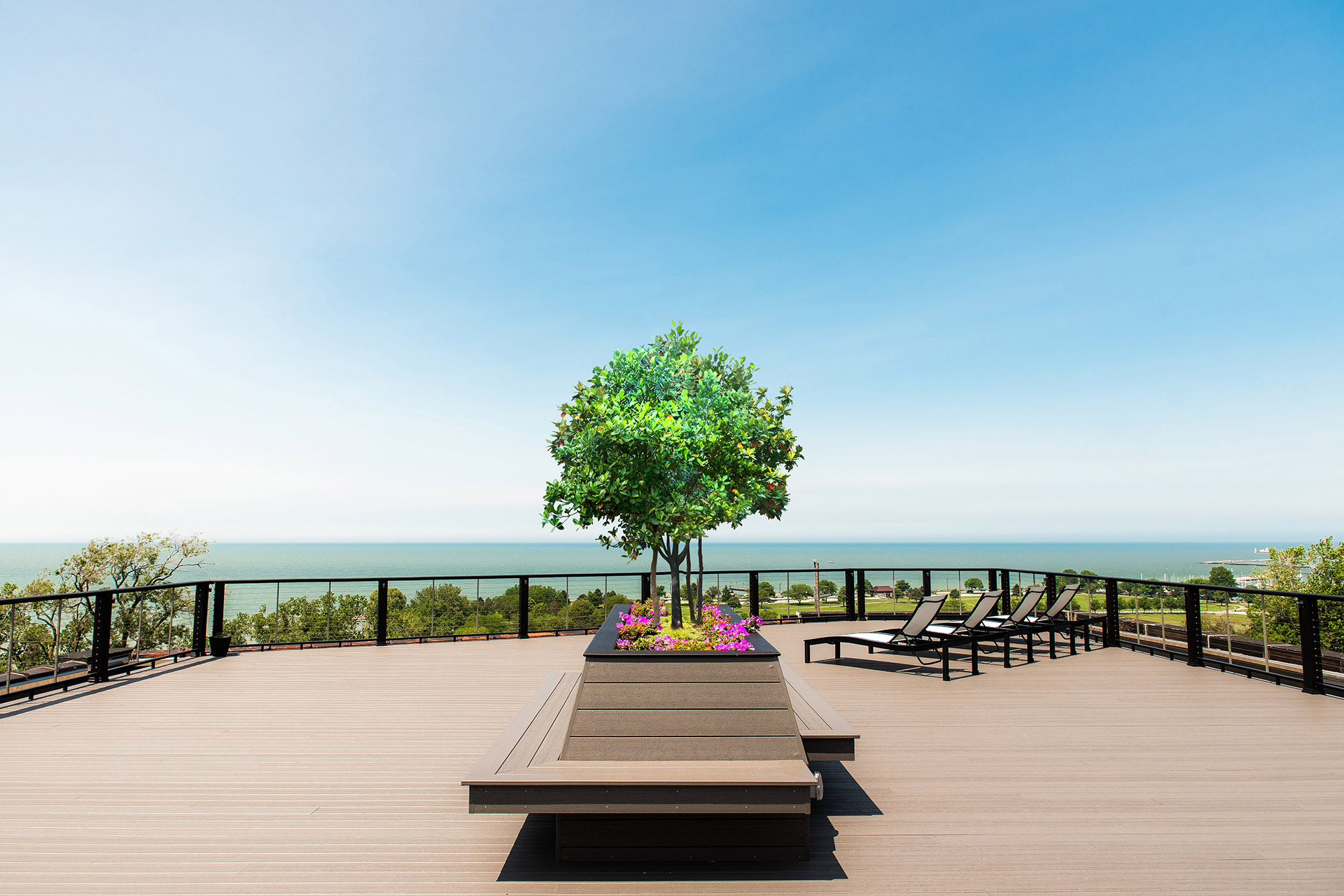 If the folks at the Detroit Shoreway Community Development Organization (DSCDO) are looking for a slogan to sustain the current influx of new residents, it might consider something like: “Come for the location. Stay for the fun.”

Situated just two miles from Public Square, this near West Side neighborhood boasts quick access to downtown Cleveland. And, a new interchange currently under construction will reduce the already short downtown commutes. The $33-million project will link West 73th Street directly to the Cleveland Memorial Shoreway.

“You will literally be downtown in two minutes,” said DSCDO Executive Director Jeff Ramsey. “Some people spend two hours a day commuting. Imagine what you could do with those two hours.”